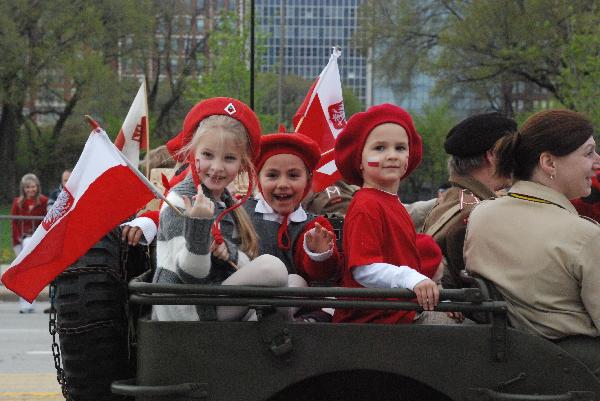 Retiring Chicago Mayor Richard M. Daley and U.S. Senator Mark Kirk marched alongside other elected officials and leaders of the Polish community in a festive parade, which first started in the Humboldt Park neighborhood 120 years ago.

“The city has been founded by immigrants and that’s the strength of this great city,” Daley said in paying tribute to the Polish immigrant community who first settled in Chicago starting in 1837.