NEW YORK — As the Republican Party nominates President George W. Bush for a second term, issues being advocated by Filipino-Americans remain in the sidelines, with the attention focus on terrorism, national security, the economy and health reforms.

In his acceptance speech September 2 at the Madison Square Garden, President Bush made no mention of immigration, one of the major concerns of Filipino-American voters. This, even as he aggressively courts the largest immigrant group, the Hispanics, with specific and targeted proposals.
END_OF_DOCUMENT_TOKEN_TO_BE_REPLACED 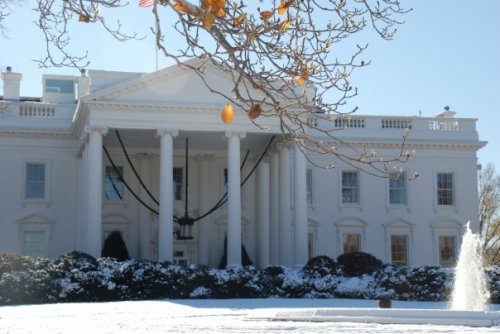 WASHINGTON, D.C. — September 11, 2001, 6 a.m. The rest of United States was still in deep slumber while the other half of the world was getting ready for bed. But a few select men and women tasked to help run the most powerful country in the world, were already up and running in Washington D.C.

By now the White House was buzzing with politics and policy, a daily staple there.

In one corner at the second floor of the West Wing, Fil-Am and Chicago native Susan Bonzon Ralston, was gearing up for the day’s events, sifting through the many documents piling up on her desk. That day, Ralston’s boss senior political aide Karl Rove was traveling with President Bush to Florida. Except for the president’s trip and First Lady Laura Bush’s appearance in Capitol Hill, that clear mid-summer day was expected to be just another ho-hum 24 hours for “Bush 43” West Wingers.
END_OF_DOCUMENT_TOKEN_TO_BE_REPLACED